If you don’t know me, which most likely you don’t, one of my very first obsessions you will find here is the lovely word; Food (sparkles, glitter, standing ovation!). It’s such a simple word, with, like, a million connotations wrapped around it. Honestly, these days we are absolutely fucking warped most times when it comes to the subject. Insert guy at the grocery store the other day: “Hey babe, don’t get those lemons! Get the organic ones! They’re so much better for you!” Okay, I know I’m the makeup-less hippie-ish girl standing next to you eyeing the bell peppers, but are you fucking kidding me? Dude, they’re lemons and you just paid all of $2.19 each for the “organic” ones. I mean, thanks for the free comedy show for the spazz girl- but are you a damn idiot? Yes, indeed, he was. It’s called WASH THEM.

I mean, there are definitely times when I believe if I don’t buy a specific fruit or veggie ‘organically’, that I’ll somewhat (kind of, maybe, most definitely?) fall into a puddle of water like the wicked witch of the west. However, I do try to choose that fate carefully, like any crazed health nut should.

All in all, if you do find some time to reflect/meditate/wake the fuck up, food is probably one of the hottest topics of the twenty-first century being that how we produce the stuff has been completely zombie(d) in the past 50 years. Awesome. I think it definitely should be a higher priority to my generation to see the correlation here, it does after all affect…ya’ know, if we live or die. Oh, and the guys that produce the stuff…ya’ know, farmers. Cool, just a thought here.

So, in retrospect I, admittedly, am a capital SPAZZ(ZZZ) about the idea of eating ethically and hopefully boosting your local community by giving a bit of a damn. However for today, I will (sort of) get off my soapbox and hope to spread a little knowledge when the buzzword “organic” presents itself in front of you at the oh-so-lovely grocery store. Plus, maybe you’re planning a picnic, they’re becoming pretty trendy these days. (Hint, hint, hint, how awesome would it be to be them right now? #lovely)

Okay, so there is a method to the madness, and it’s something we crazies like to call the ‘Clean 15’ -which is basically a rule of thumb of what to buy organic. It’ll definitely save money.

The Environmental Working Group (EWG) conducts a study annually about what fruits and veggies are the least and most likely to be contaminated by pesticides. Pesticides are ridiculous in that they basically are just used for hurried crops that need to be harvested in a timely manner, so the next can get started. Cha-ching, at the cost of our health. Thanks, America! If you didn’t know exactly why it’s so bad, the toxic-laden spray can cause anything from chronic diseases, to digestive issues that seriously harm your health. It’s actually a pretty swarmed list of other things that I won’t get into right now. Anyhow, some of them are kind of like a no-brainer, but after hearing the guy from the other day I might as well spread a little knowledge wealth for people who want to think “organically.” These are fruits and veggies that don’t necessarily need to be ‘Organic’ (you’ll probably just waste money if you decide otherwise)-Drumroll, please my darlings; xoxo 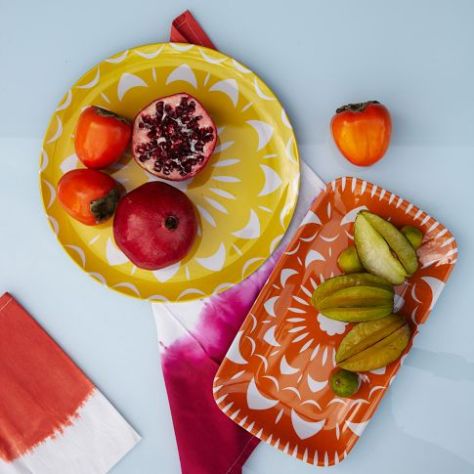